Come Into This Place

Jesus was a master teacher. On top of everything else that is embraced about Jesus that is orthodoxly Christian, I love the way Jesus thinks and taught on the Kingdom of Heaven. Not only did Jesus usher in the reality of the Kingdom of Heaven, but be did so in such a challenging and paradigm changing way. Challenging the status quo, pushing back against the oppression of the religious institution, and reframing the new way that God was making for the world through Christ.

Watch the video below to learn more about this project:

When one of those at the table with him heard this, he said to Jesus, “Blessed is the man who will eat at the feast in the kingdom of God.”

Jesus replied: “A certain man was preparing a great banquet and invited many guests. At the time of the banquet he sent his servant to tell those who had been invited, ‘Come, for everything is now ready.’

“But they all alike began to make excuses. The first said, ‘I have just bought a field, and I must go and see it. Please excuse me.’

“Another said, ‘I have just bought five yoke of oxen, and I’m on my way to try them out. Please excuse me.’

“Still another said, ‘I just got married, so I can’t come.’

“The servant came back and reported this to his master. Then the owner of the house became angry and ordered his servant, ‘Go out quickly into the streets and alleys of the town and bring in the poor, the crippled, the blind and the lame.’

” ‘Sir,’ the servant said, ‘what you ordered has been done, but there is still room.’

“Then the master told his servant, ‘Go out to the roads and country lanes and make them come in, so that my house will be full. I tell you, not one of those men who were invited will get a taste of my banquet.’ “ 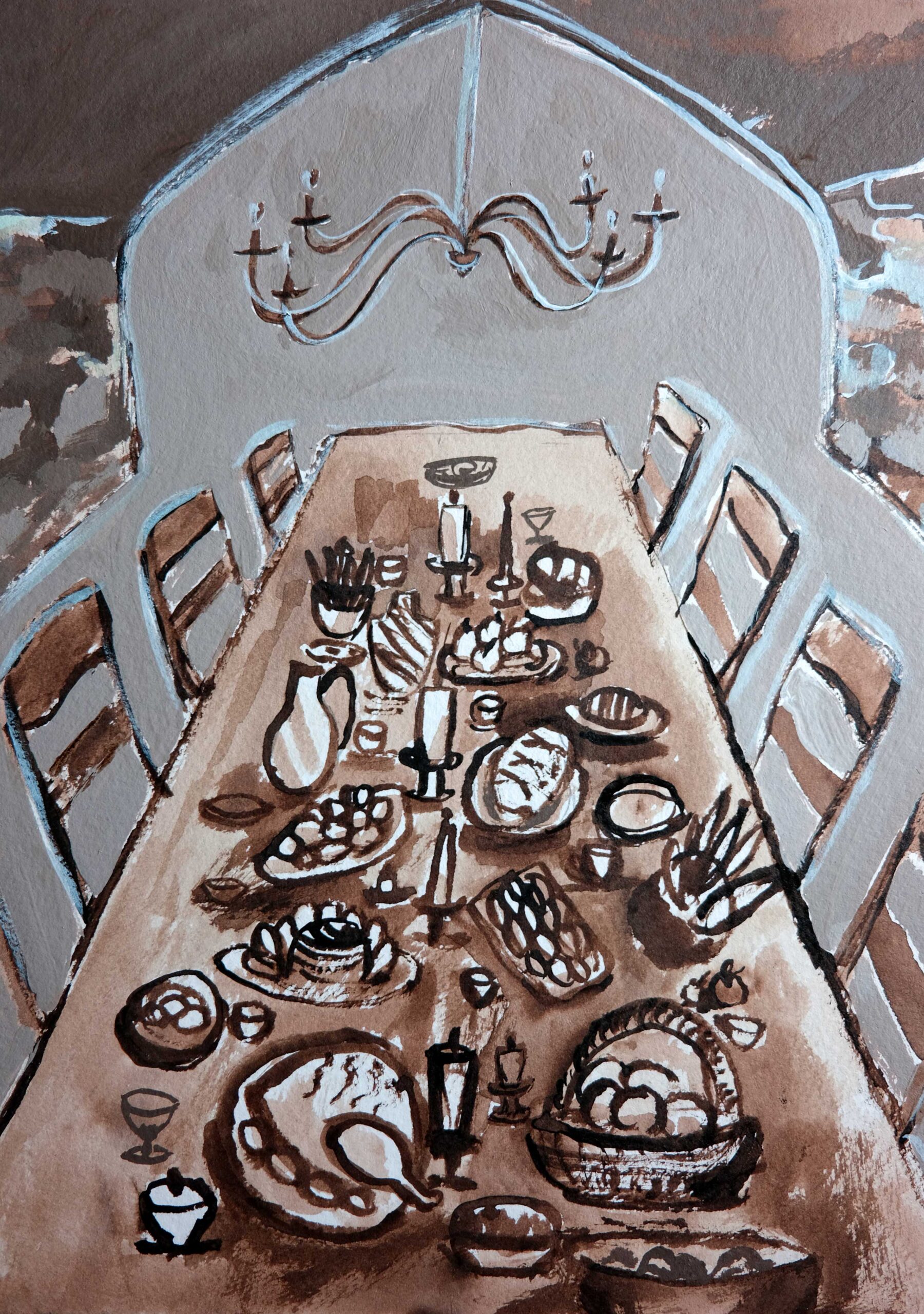 Into the Feast
(The Founder of the Feast)

Hear the song being sung
See the war now won
Of a heart, a rose, a party thrown
Listen to the tune
Anticipation crown the room
Animals lay down their lives
For the celebrating of life

Herald dispatch with the knowledge
A feast of the ages
Bid these friends enter in
Enter in, to the sages
And be my guests
I beckon you
Come into
This place

Lay all things down
Rest in this place found
Be, instead of toil
Listen, instead of speak
No more mindless wanderings
Let this feast be
The place of blessing
Dirge lose your power
In this hall and in this hour 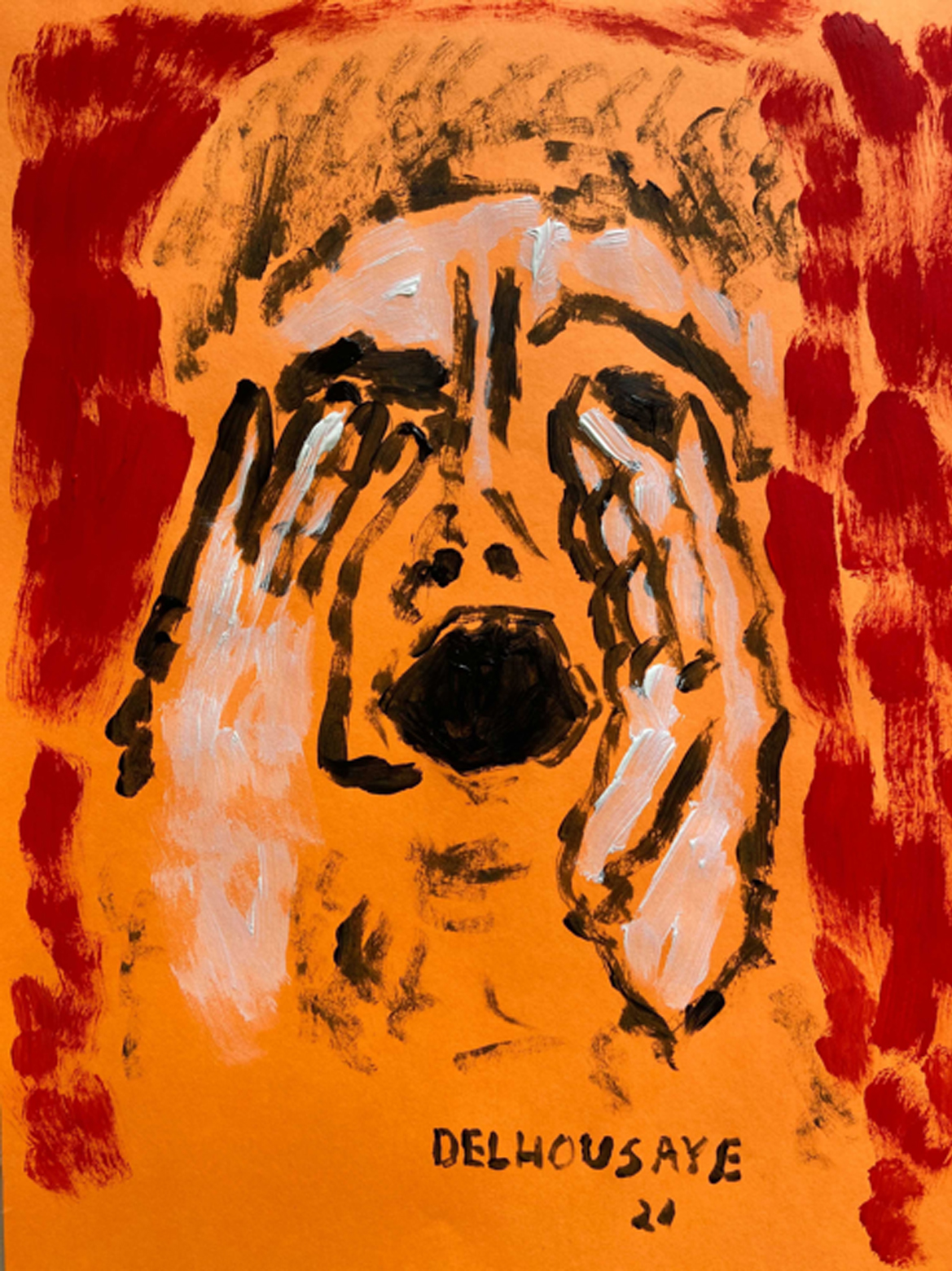 “The Herald” By John Delhousay

Lift your heads and turn your hearts
Alarm sound in your deepest parts
Take your hand from the plow
Your thoughts from the clouds
Sleeper awake from the sound
And sleepless tune your ear:
To my sonnet,
Nay, symphony…
Of mirth to find you
In your busy places there
Among the toil you cling to
To find your worth
To find fulfillment
To find a happiness that you tag as:
“meaning”

So break your labor
Be changed forever

I come from a place
That will make wild dreams shudder
A light so brilliant to blot out the sun
Bright, yet beautiful to dim down the moon
And make hopeful the shine of a star in the dawn
The song that is sung there can never compare
To even the silence that abides in the air
The tapestries in part
Play the whole of a rose

A rose falling on parched ground…
The ground of your soul 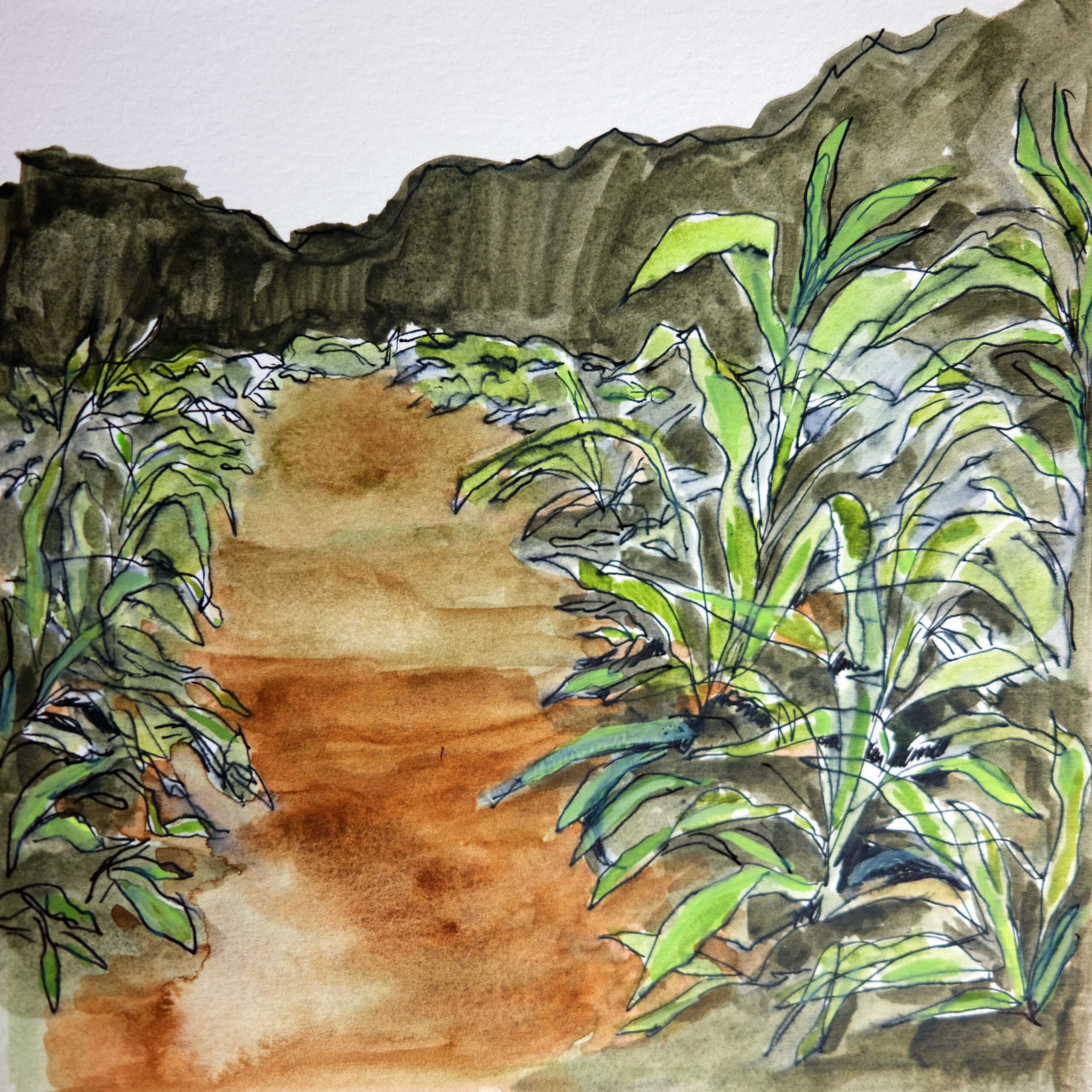 I must walk this land I now call my own
Soil to till and currency to plant and know
I must see to it that success will grow
In this acreage nascent, my own crown sown

You call to collect an attendance and glee
But this development is made,
So from my obligation please free 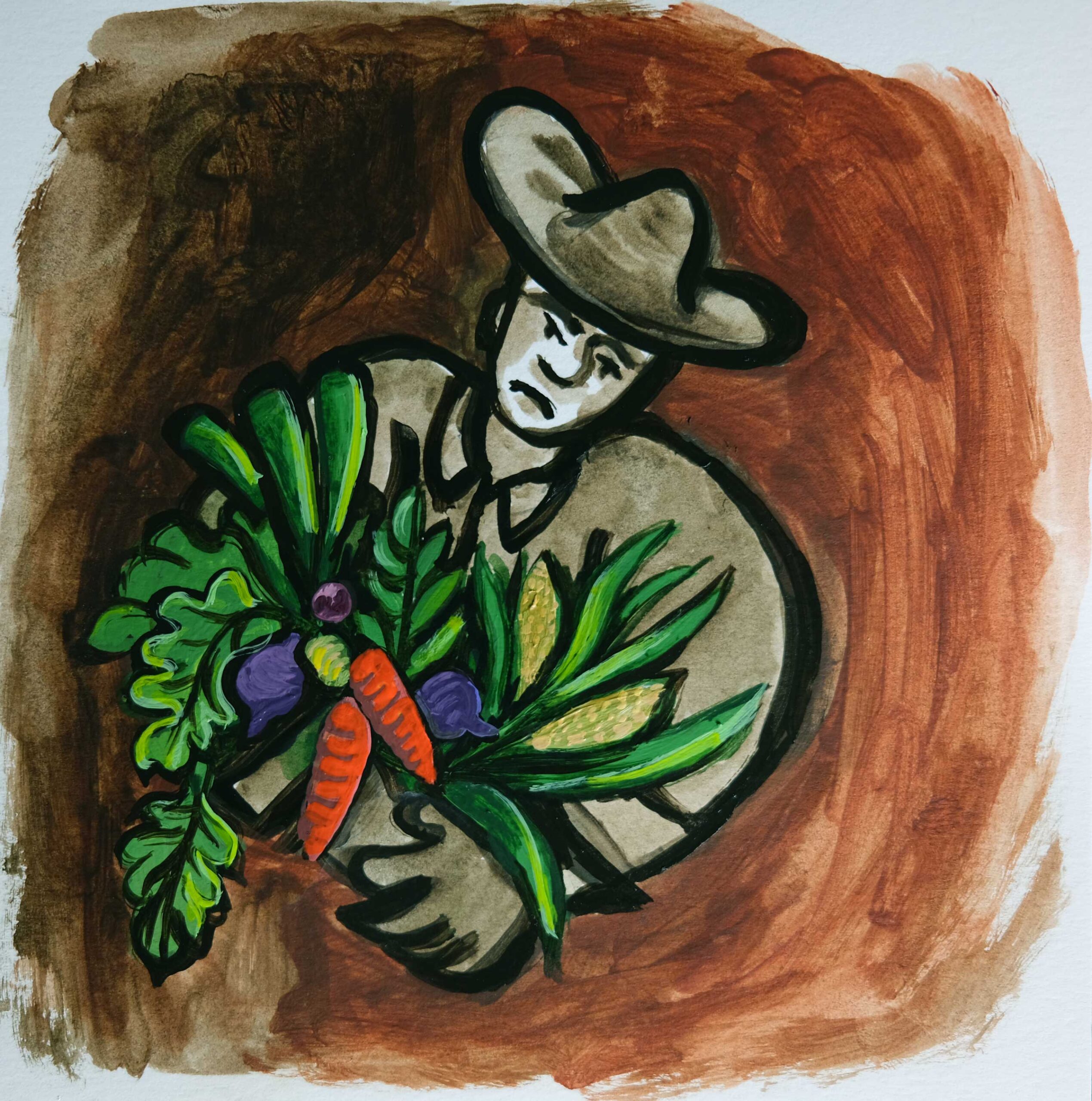 Ode to Priorities
(The Plowman’s Excuse)

I cannot rise, I cannot go
Dim to correct my busy plow flows
New steeds to ride, my toil…grow
Grow busy task, waste my time and know
Know that task has no time to lose
Lose itself in mirth, only agenda’s tomb
The tomb of meaning sealed shut for me to leave

Oh what would it be to see
A glimpse of majesty
Oh to get lost away from here
In joy, in hope, a dream’s soirée here

But no, I cannot rise…I cannot go
Too numb to converse, my busy plow flows
Too busy to hope, too busy to know
A resting place, a party thrown 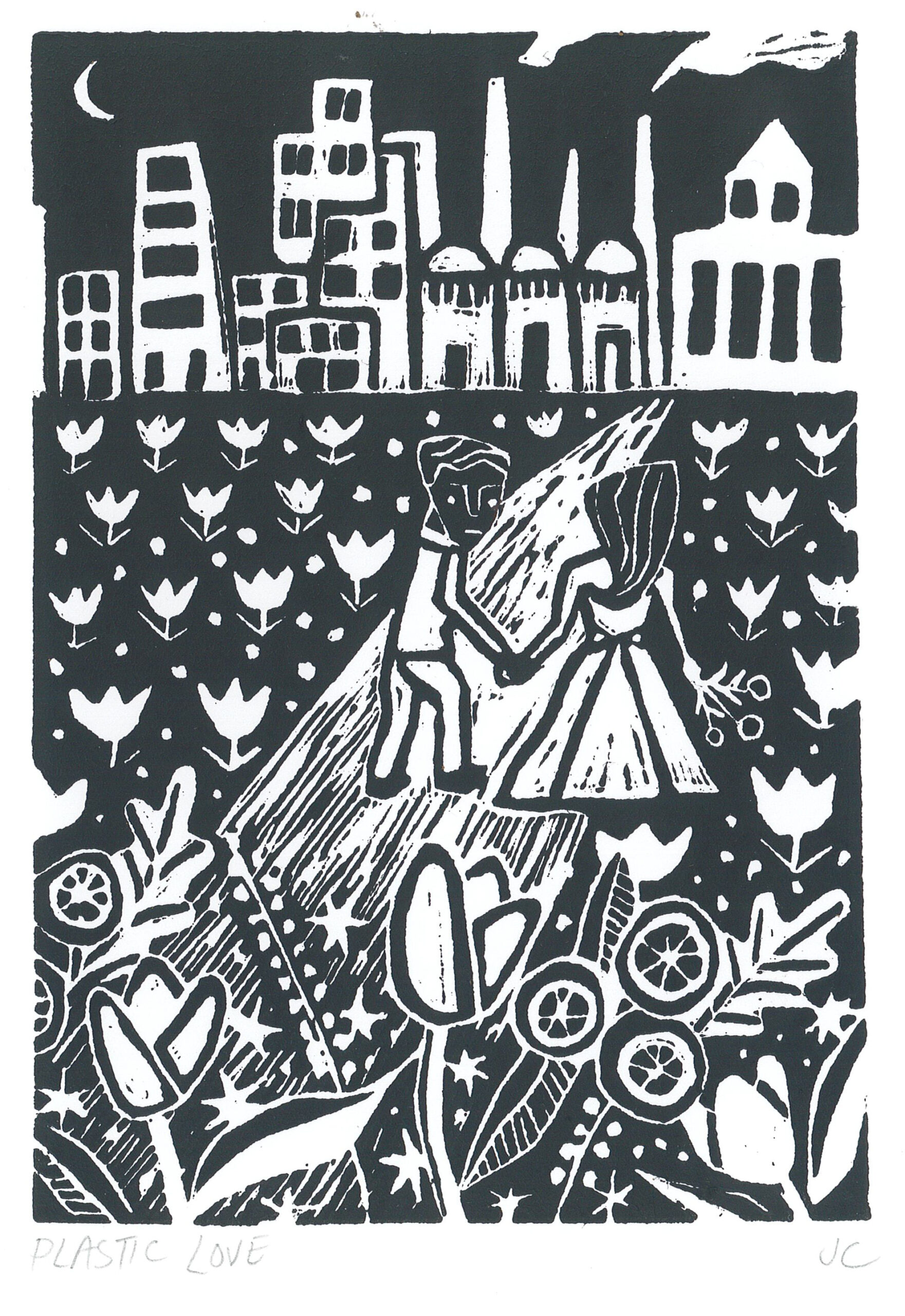 I cannot go, love’s sonnet sings
Of intimate, meaningful priorities
New plains to run
Life’s flowering spring
The beauty of a plastic rose
Is the absence of a sting
But gaze upon this beauty
As I slowly learn to sing
This is more than my priority
This is my meaning

So, this time I’m not going
I’m going to run while it’s spring
As empty or as full as this thing
That I can’t describe is inside of me 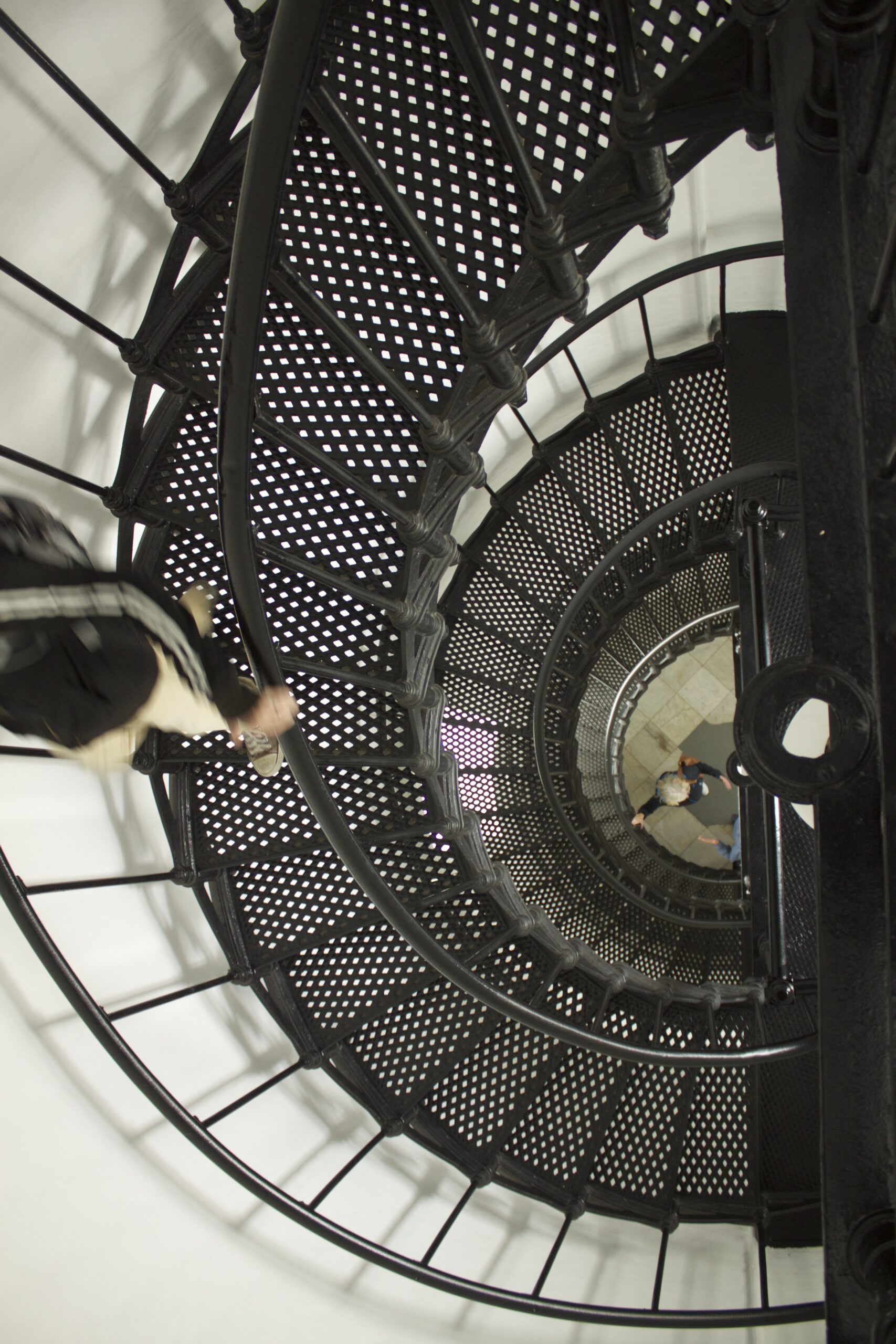 Your crooned invitation has been evaded
Developments and excuses have been created
False prosperity, labor, and blind matrimony
Have replaced your prosperous, restful, loving symphony

Glory has been traded for dirt and soil
Your restful, eternal yoke for a yoke of toil 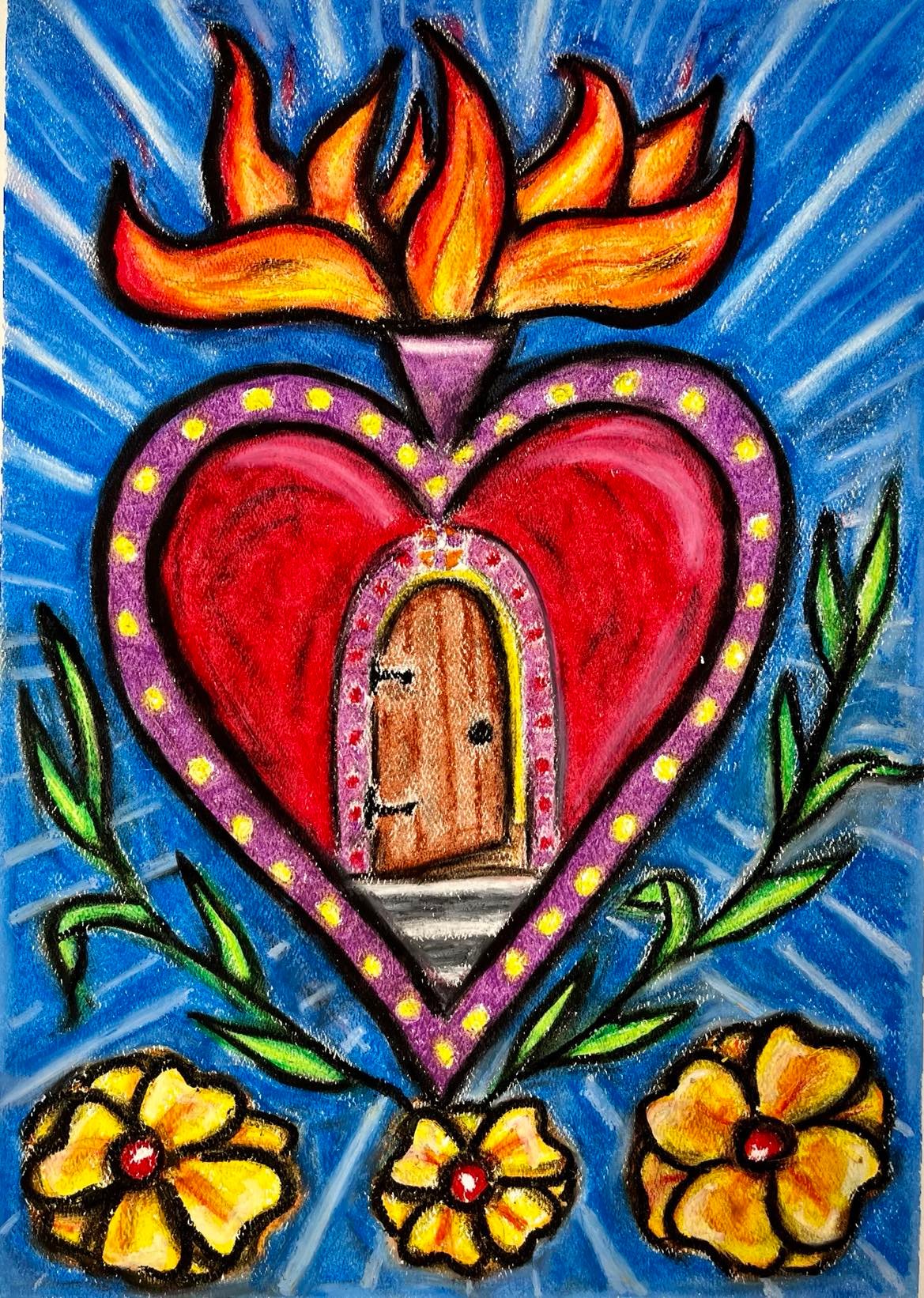 Call into the streets and bid, “Enter in”
To the poor, the lame and blind
To the deprived, the maimed and without sight 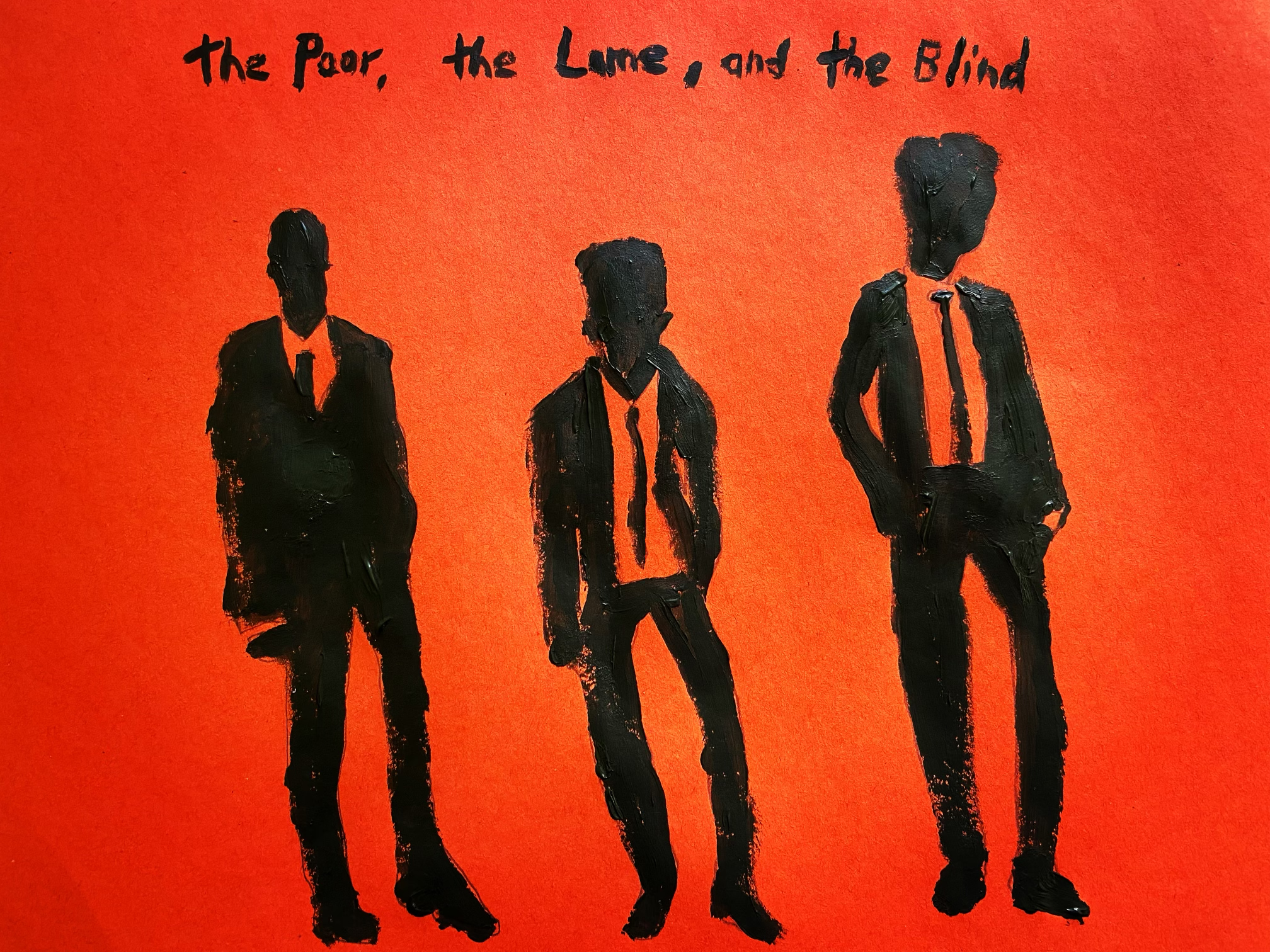 “The Poor, the Lame, and the Blind” By John Delhousay

Ashes
(The Poor, the Maimed, and the Blind)

Hear my cry
See my face
I am here yet you walk by
Starving, while you’re without time
I have a face
And I have a name
I have a place
Our blood is the same

Yet I sit here destitute
And when I stand, I am faithful
…to breathe
…if nothing else to breathe
…I breathe depravity
…but I feast on a prayer 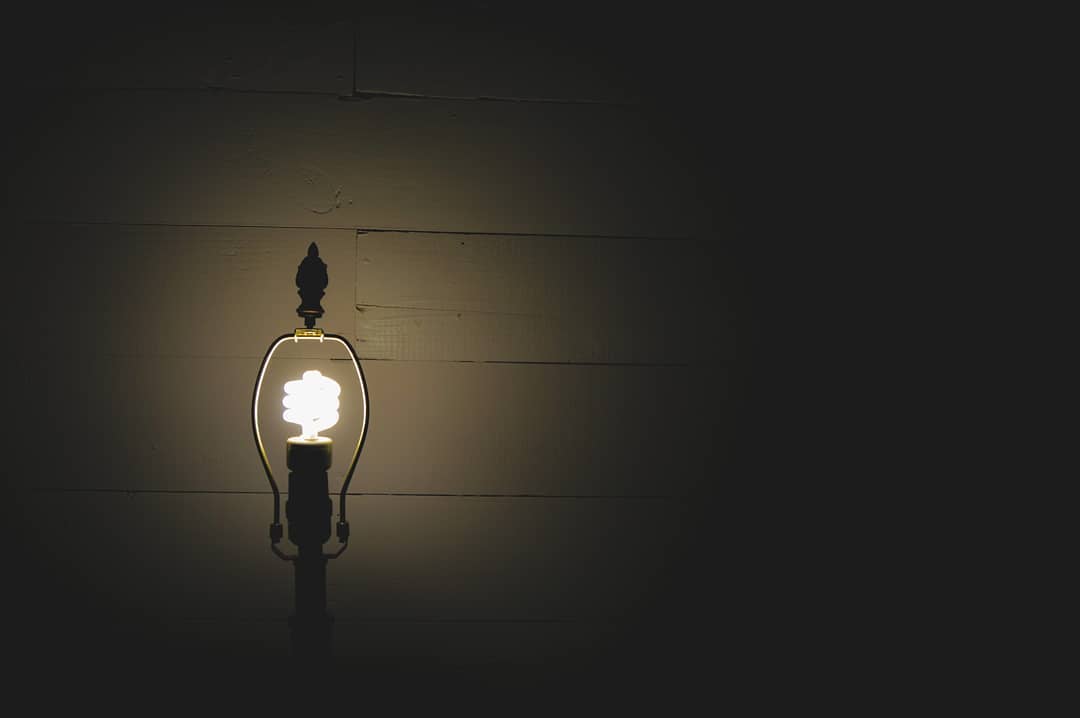 “A Light Has Shined” by Brian NezBegay

Awake, you who slumber here
In your cardboard homes and paper pillows there
Quick now, come and rise
Open your eyes to a new life

A jubilee for existence
A refrain…
…an Act not Part II, but an act all anew

Awaken I say, this is not a dream
This is an earthshaking, life-changing reality 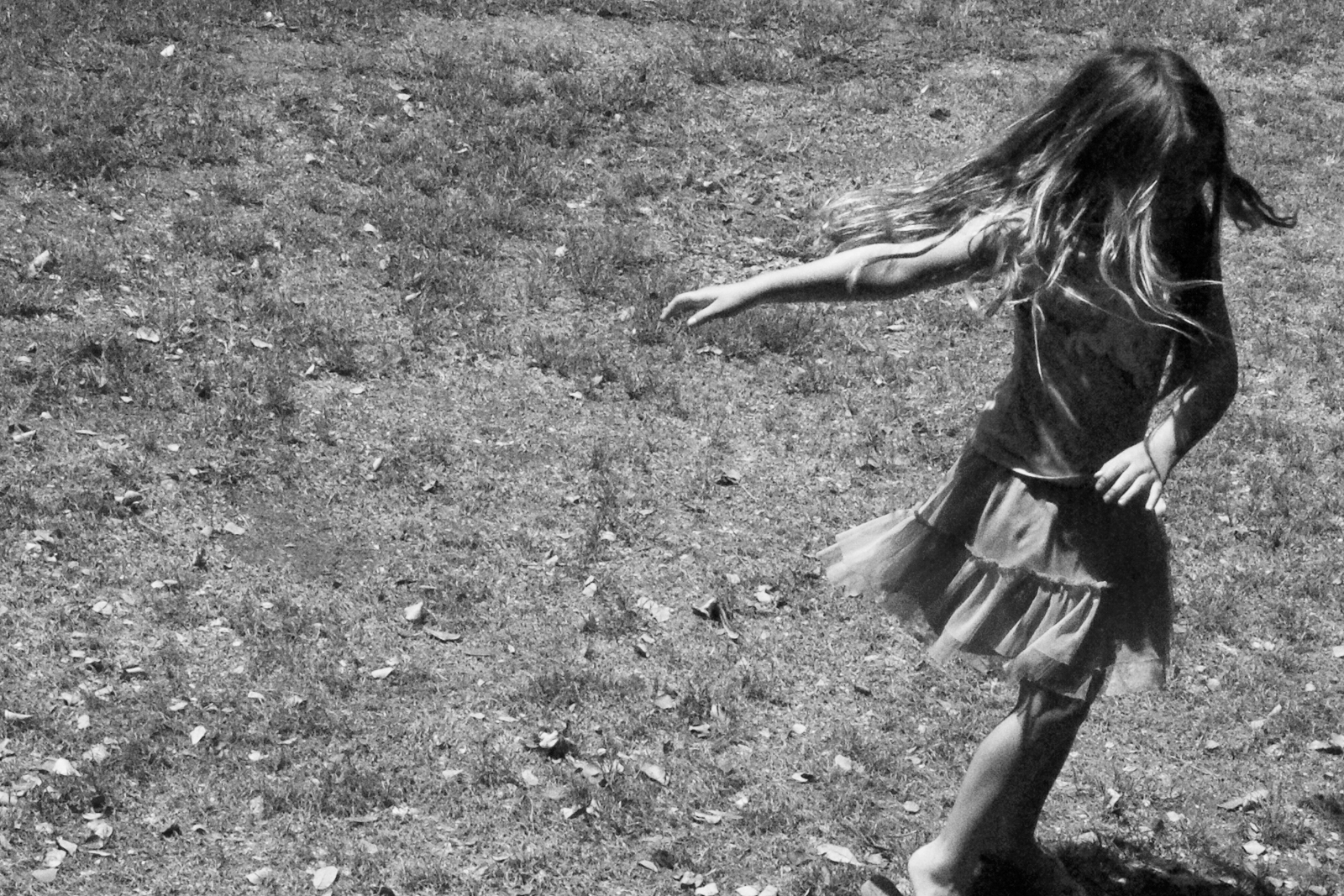 Room To Fill
(A Dialogue of the Ages)

The poor, the lame and blind
Have entered into a feast
Yet more can find refuge
In this banquet of hope, glory and endless story

Call in the unsuspecting, call in the wandering
Let this good favor pounce on them
This hope, glory, and endless story

I shall run and bid, “Enter in”
Find meaning
Find Hope
Find a new life and a story

Yes, herald in with this message strong
For those first requested
Will not sit in this banquet throng
…This feast for the ages 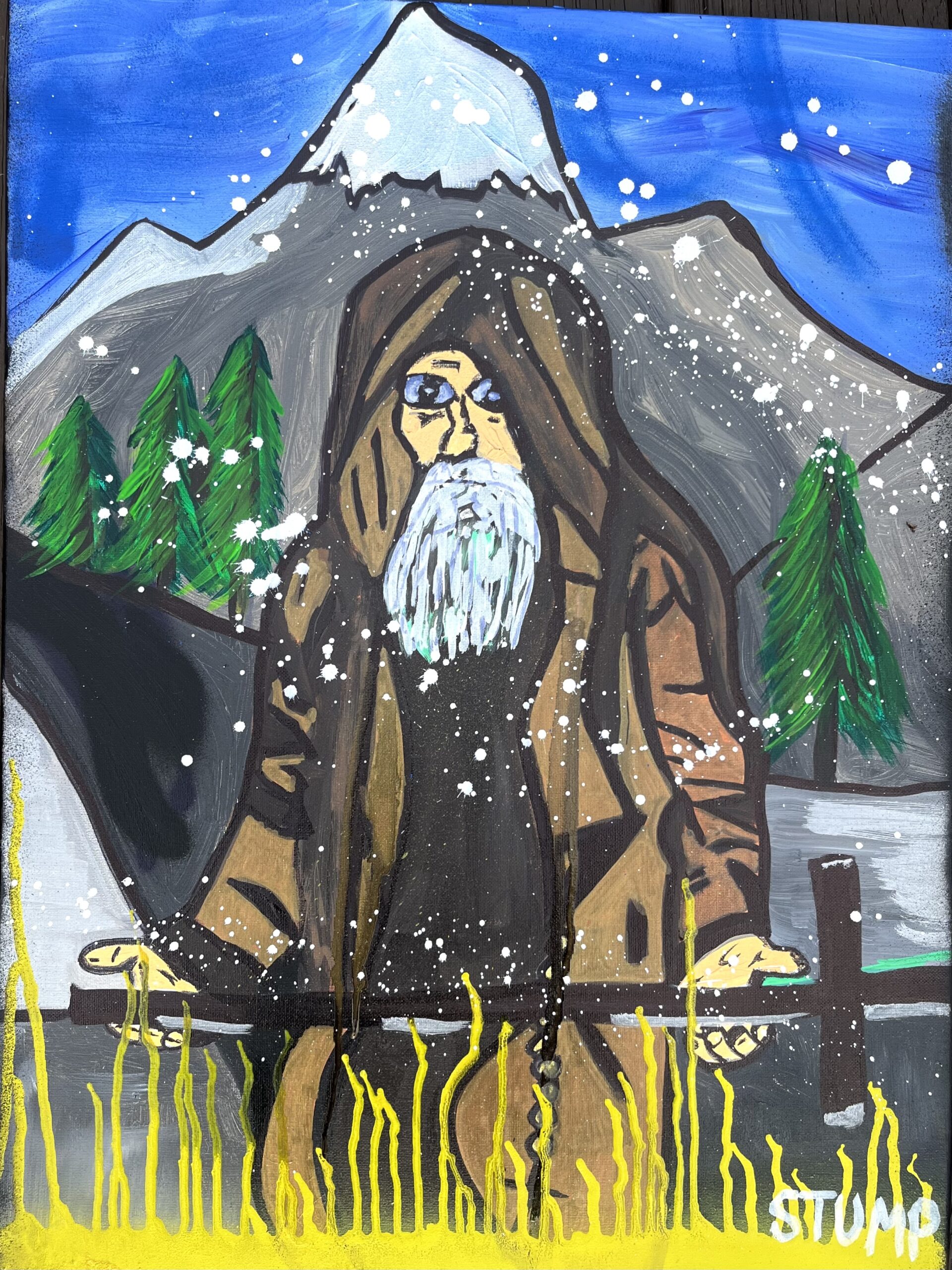 “The Traveler” by Joshua Stump

From Nowhere to There
(The Traveler) 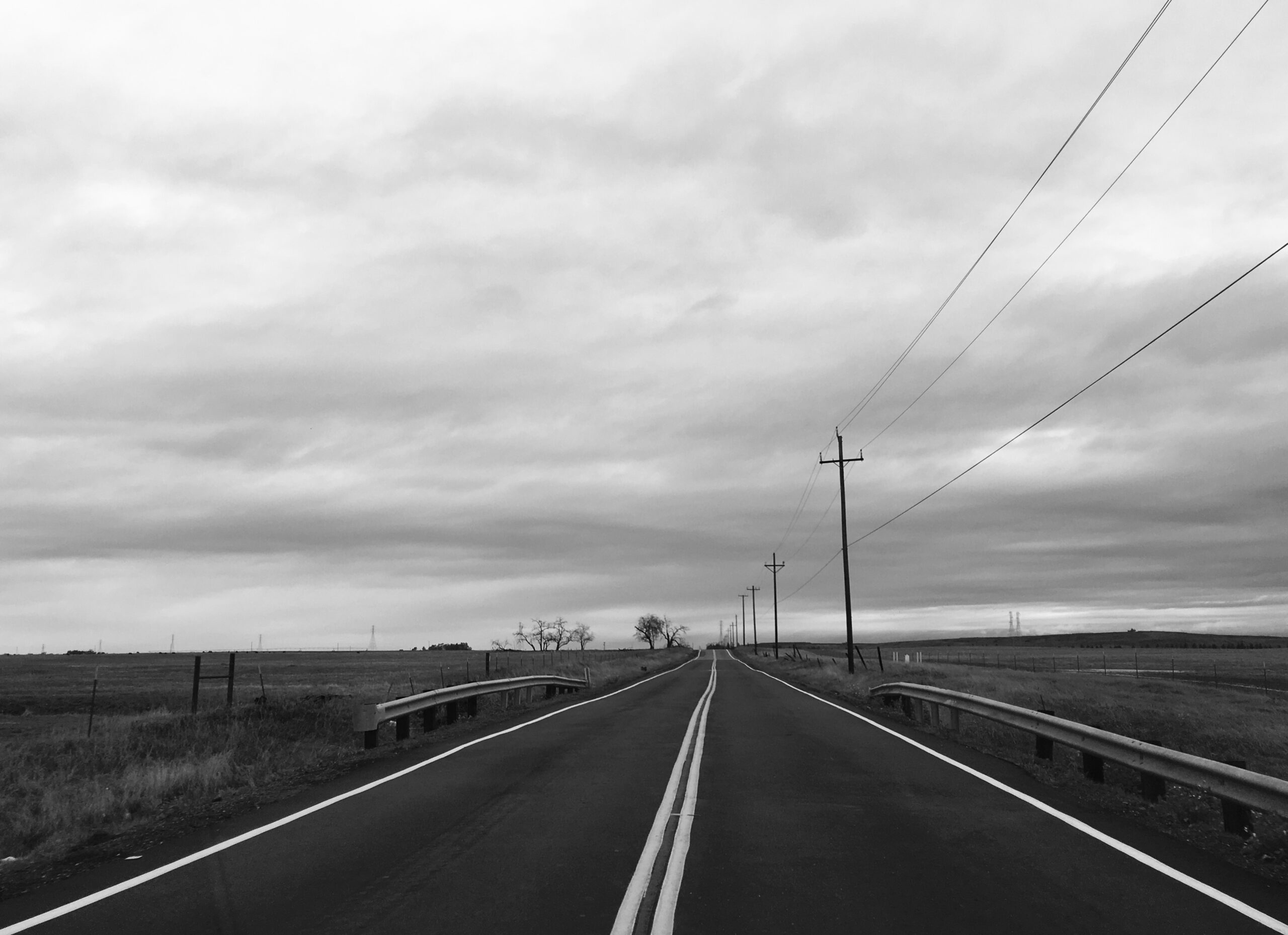 “Hear the Hope” By Joel Bidderman

The Herald of Hope
(The Servant to the Highways and Byways)

Lift your heads and turn your hearts
Alarm sound in your deepest parts
All those with ears: to this, hear
Know why your journey has brought you here

Wander no further
Search no longer
Find your name
Find your heart
Here at your sojourn’s end, is a new start

I come from a place
That will make wild dreams shudder
A light so illuminate to blot out the sun
Bright, yet beautiful to dim down the moon,
And make hopeful the shine of a star in the dawn
The song that is sung there can never compare
To even the silence that abides in the air
The tapestries in part
Play the whole of a rose
A rose falling on parched ground…
The ground of your soul 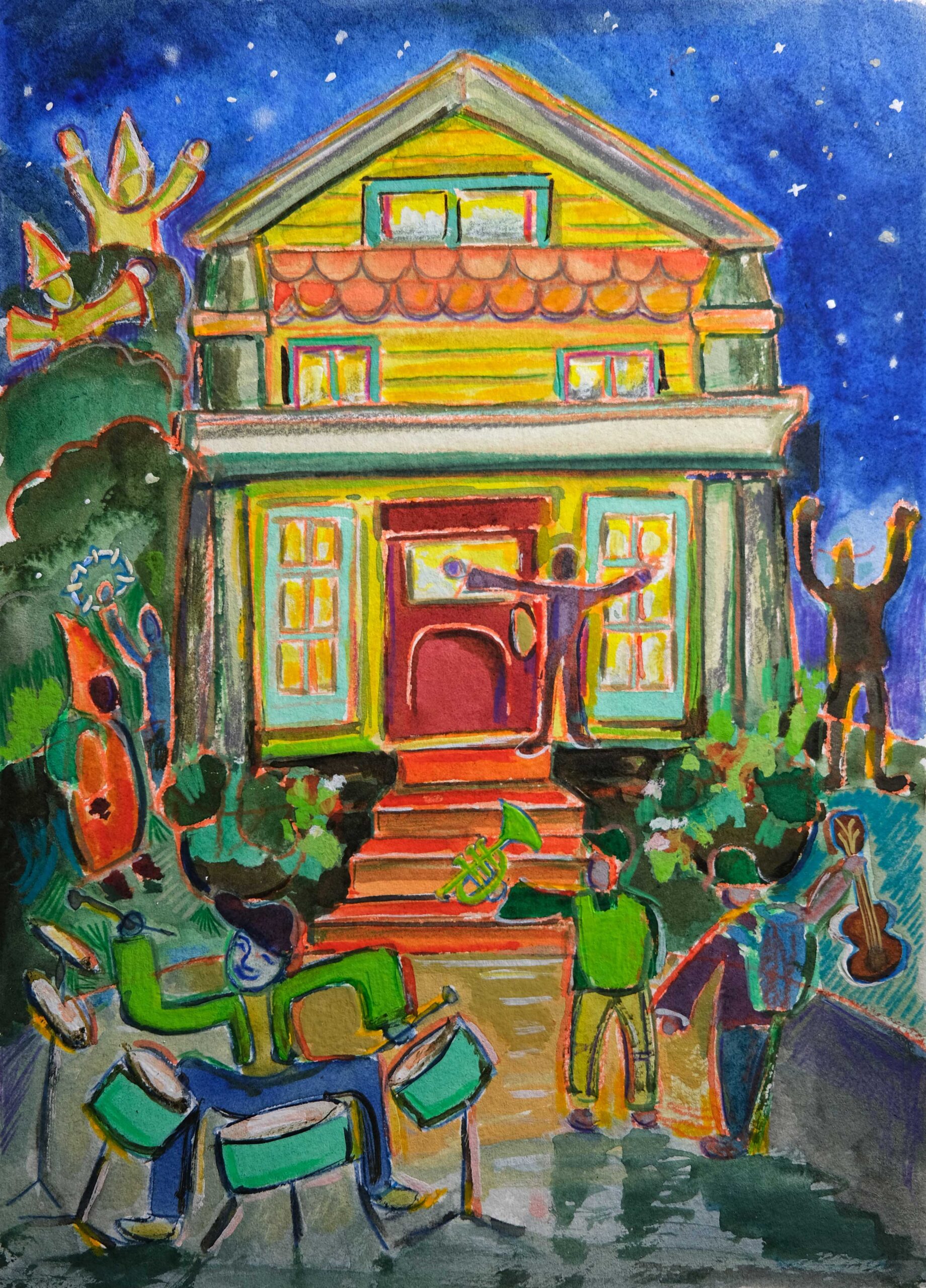 The Feast of the Ages

Hear the song being sung
See the war now won
Of a heart, a rose, a party thrown
Listen to the tune
Anticipation crown the room

The poor, the maimed, the blind
Listen close with your heart
With your hope, find a new start
For this feast is given solely
For the humble, meek, and lowly

Those from the outside, highways, and byways
Welcome to a home
A refuge and hope for your wanderings
Find yourselves delighted in,
Find yourself grafted in
Into a promise, love and life